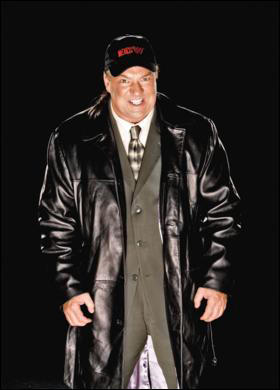 – Roman Reigns doesn’t seem so sure about going for the WWE World Heavyweight Title in his new Snickers commercial with Renee Young, seen below. Reigns then takes a bite of the bar and he’s ready to fight.

– 2015 WWE Hall of Famer Tatsumi Fujinami held a press conference in Japan today and confirmed that Ric Flair will be inducting him this Saturday during WrestleMania 31 weekend. Fujinami is also looking forward to watching WrestleMania on Sunday.