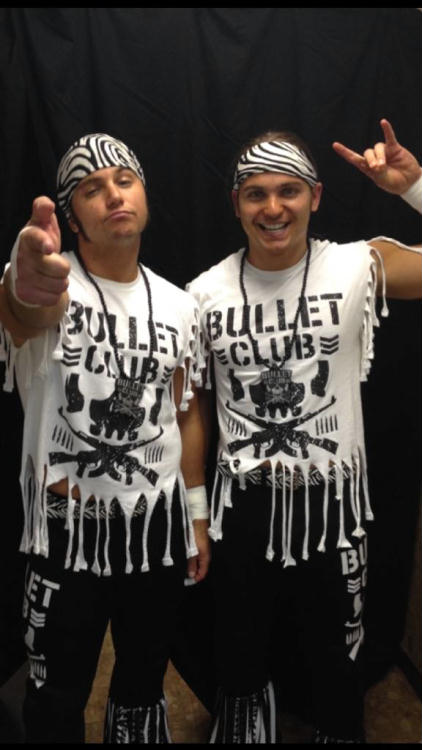 – WWE issued a Fan Council survey today to gauge fan interest on independent wrestling promotions. They asked fans which indie promotions do they watch out of the following promotions:

– As noted, WWE recently applied to trademark the “too sweet” hand gesture made famous by the nWo and The Kliq, for merchandise use. The gesture is also used by popular wrestling stable The Bullet Club, including on some of their merchandise. The Bullet Club’s Young Bucks tweeted the following in response to the news today:

When you're apart of the coolest most over stable in the last ten years and it doesn't belong to the Fed I'd be jealous too.