Vince McMahon Says He Doesn’t Care About Having a Legacy, Wants To Be Known as a Family Man 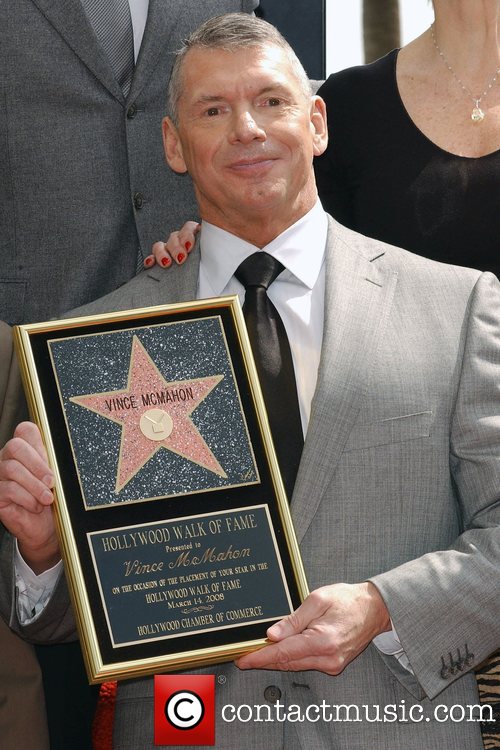 – As noted, Vince McMahon is on the cover of the March 2015 issue of Muscle & Fitness magazine and there’s an interview with him inside.

The interviewer noted that Vince has been credited as one of the pioneers of pay-per-view TV as well as the man who reinvented sports entertainment but asked Vince what he thinks his legacy will be. He replied:

“I don’t look at myself as having a legacy in entertainment, and quite frankly I don’t care. It doesn’t matter what I think, it’s what people perceive. I’m not good at patting myself on the back. I want to be known as a loving father and grandfather. And if I’m lucky, a great-grandfather. And I’m the luckiest man in the world without question, so it might happen.”