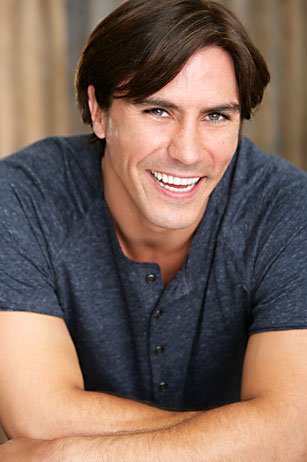 In part one of our exclusive Gerweck Report Podcast interview with Paul London, the former WWE tag team and cruiserweight champion discusses:

– Working independently, and traveling internationally
– Teaching and training the up and coming wrestlers
– The status of his wrestling school
– Giving a wrestling seminar without a ring
– Why he stopped working for Ring of Honor
– Will he return to ROH?
– The reason he didn’t join TNA after being released by WWE
– His $0.97 royalty check from TNA
– Why he doesn’t trust WWE
– His thoughts on NXT
– His smile during the McMahon limo being blown up angle
– Why he doesn’t like to watch his WWE matches
– and more!

A link to our 2013 interview with London