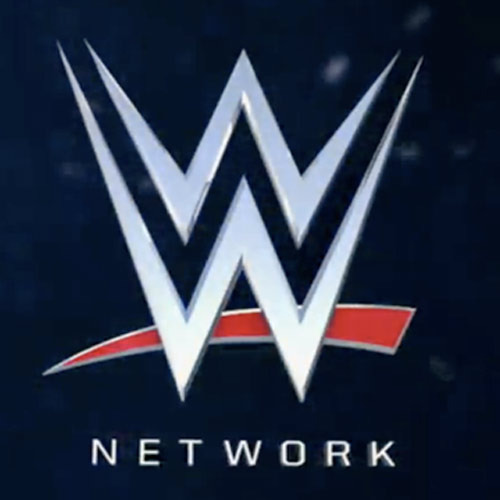 By the end of 2014, WWE Network had a total of 816,000 subscribers, with 772,000 in the United States and 44,000 International, bringing in $23.3
million in revenue for the quarter. WWE kept increasing the number of subscribers per quarter, starting with 495,000 by March 31, 700,000 by June 30, 731,000 by September 30, and 816,000 by December 31. On January 27, WWE hit 1 million subscribers after the launch of the Network in the United Kingdom and Ireland. In November, WWE gave the Network for free for new subscribers and the promotion attracted a total of 242,000 subscribers. George Barrios, WWE’s Chief Strategy and Financial Officer said that approximately 70% of those 242,000 kept their subscription in January 2015. Barrios also noted that the United Kingdom and Ireland has become the second largest market for the Network behind the United States as soon as it launched in the area last month. During the conference call with investors, Vince McMahon was asked about the #CancelWWENetwork movement that built up after the Royal Rumble. McMahon said that it was a “vocal minority” and the controversy was good publicity for the WWE.