Forbes takes a look at the WWE Network 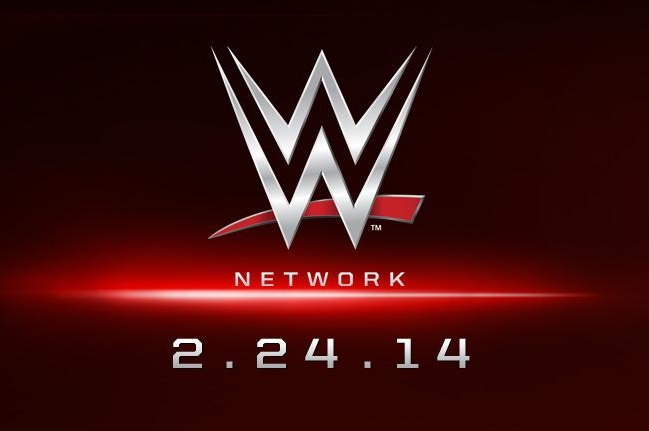 Forbes is carrying an article on their website with the title ‘WWE And Vince McMahon Are The Future Of Sports,’ mainly focusing on the WWE Network and how they are reaching their fans. “Give McMahon credit for having the guts to go against conventional wisdom and critics who wanted WWE to stick exclusively with its pay-per-view model,” Forbes staff writer Mike Ozanian wrote. “McMahon has looked Joseph Schumpeter‘s creative destruction theory in the eye and smiled right back. It takes you know what to take a profitable business model and rip it apart, but that is exactly what McMahon has done.” The WWE Network is still technically losing money and it won’t be profitable until around 1.4 million subscribers are reached. Is it impossible? Not at all. WWE did reach over a million subscribers last month and with WrestleMania coming, and the launch in the Middle East and North Africa coupled with the extended reach in Canada, that soon can be a reality. Yesterday, following the
encouraging Q4 2014 results, WWE stocks went up 7%.