Poll results: Should Jimmy Hart be inducted into the GERWECK.NET Hall of Fame? 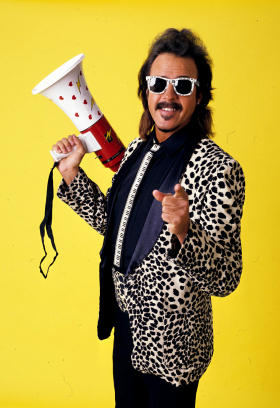 Should Jimmy Hart be inducted into the GERWECK.NET Hall of Fame?

As a result, “The Mouth of the South” is newest addition to the GERWECK.NET Hall of Fame