The 2014 GERWECK.NET Hall of Fame class 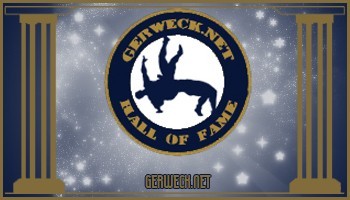