“Mean” Gene Okerlund inducted into the GERWECK.NET Hall of Fame 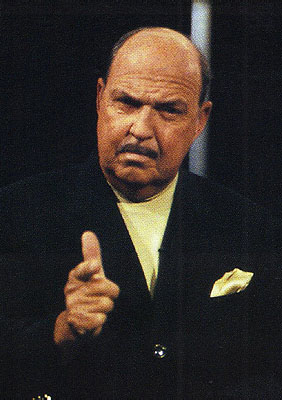 Should “Mean” Gene Okerlund be inducted into the GERWECK.NET Hall of Fame?

GERWECK.NET is pleased to be inducting the legendary “Mean” Gene Okerlund into the GERWECK.NET Hall of Fame!