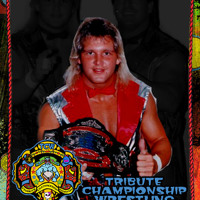 Tag Team great Bobby Fulton of the Fantastics did an interview with the Atomic Podcast, reminiscing on his lengthy career in professional wrestling. In the interview, Fulton talks about breaking into the business, working a match on Monday Night Raw, wrestling in Japan, early wrestling deaths and trying to warn the Big Bossman prior to his death, becoming a born again Christian, still being activate today, and more.

– On Christian using his partner’s Tomikaze, “Christian Cage stole that move, and calls it something else now.”

– Working with Abdullah the Butcher, “He hit me so hard with a chair in 2007, that my shoulder was killing me for two months.”

– On the drug culture in the business, “I never took that path.”