Audio: Bodyslam crew on What if WCW didn’t go out of business in 2001? 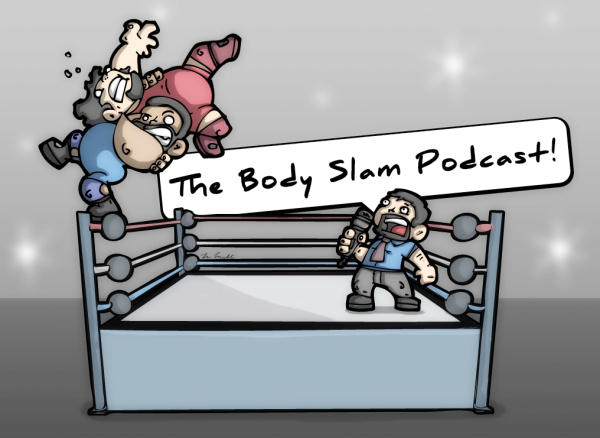 In this edition of the Bodyslam Podcast, Atlee Greene, Shane Daly and Todd Graham tackle a very interesting listener question. What if WCW didn’t go out of business in 2001? There is so much ground to cover on this subject between what actually happened and what could have been. We discussed a wide array of topics on this matter including…

-How long would they have lasted?

-Could an Eric Bishoff owned WCW survive and would he learn from his mistakes?

-Who would be the face of the company today?

-Would Hulk Hogan still have creative control and backstage power?

-What station would their TV show be on?

-And so much more!