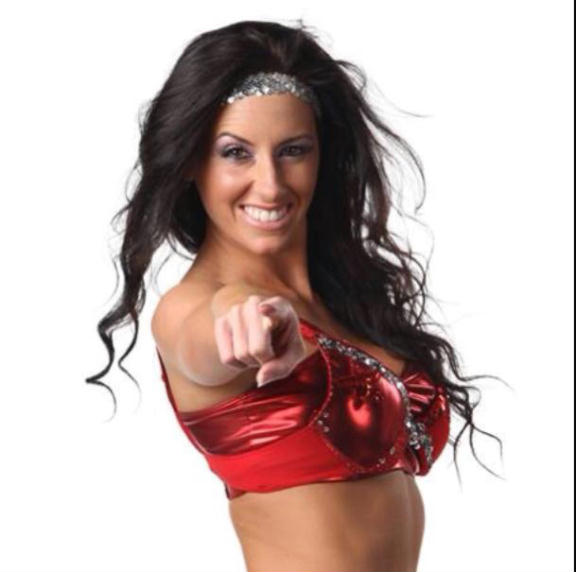 Santana Garrett, aka Brittany, is set to make her TNA debut. Here is my interview with her from April 30, 2012… The beautiful Santana Garrett joined us for an exclusive interview, and here are the highlights:

– Growing up in wrestling, and being a second generation

– Comments on her mentor Scott Hall, and his set backs 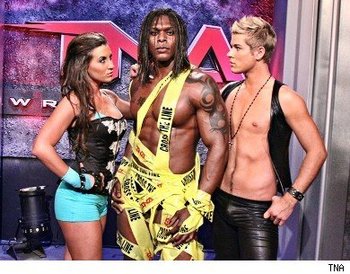 – Working with Orlando Jordan in TNA

– Talks about notable opponents such as Jillian Hall, Cookie, Isis the Amazon, etc.

– Talks about her interesting non-wrestling job

– Discusses the meaning of her tattoos