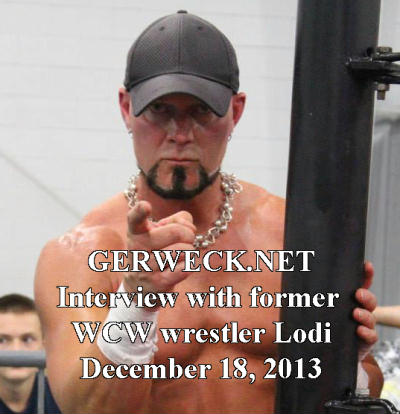 Former WCW wrestler Lodi, a member of Raven’s Flock, and later formed the controversial tag team Lenny and Lodi, discusses training in the WCW Power Plant, and previously training with CW Anderson, joining the Flock, the chaos backstage before live Nitros, the demise of WCW, wanting his release from WCW, the party culture in WCW, how Lenny and Lodi became a tag team and who created it, working with Stacy Keibler, Eric Bischoff, Kevin Nash, Chris Benoit (and his son wanting to get into professional wrestling), Scott Hall, the New World Order, TNA, politics, and more in the this sixty minute plus interview.