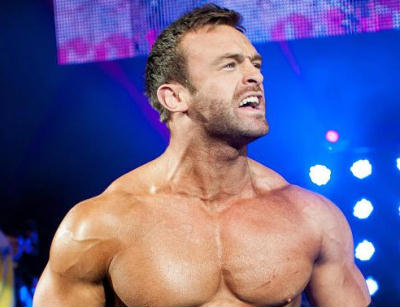 In the call, Magnus talks about Sting passing the torch, being apart of a faction and his favorite wrestling stables, titles he has won, being friends with Sheamus and Wade Barrett, his dream opponents, TNA taking Impact on the road and returning to the Impact Zone in Orlando, Dixie Carter’s TV character, being labeled a future star, and much more.

From the TNA release:

Join TNA WRESTLING as four teams; Team USA, Team UK, Team Aces and Eights and Team International, compete for supremacy in a night of memorable matches. Throughout the night, selected members from each squad will represent their team and compete in a match to gain points. The two teams with the most points at the end of the night will proceed to the World Cup Finals Eliminations Match to determine the World Cup Champion. TNA WRESTLING presents One Night Only “World Cup” premiering Friday, Dec. 6, on Pay-Per-View.

The four teams are comprised as follows: