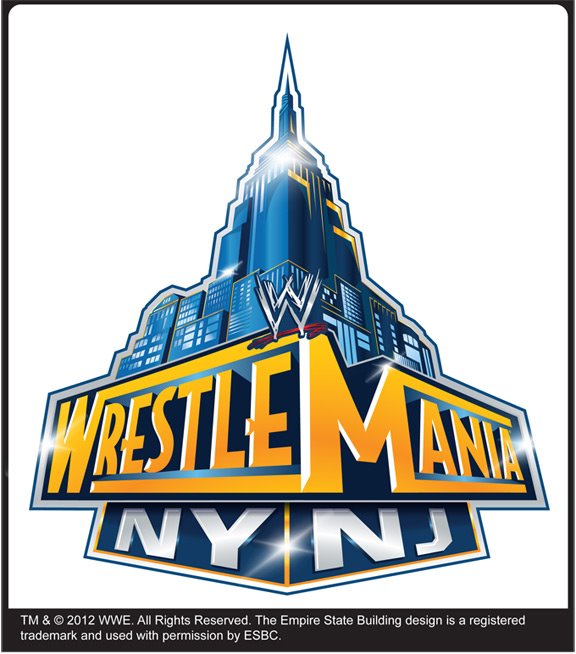 STAMFORD, Conn.–November 20, 2013– WWE (NYSE:WWE) and New Jersey Governor Chris Christie today announced that WrestleMania 29 generated $101.2 million in economic impact for the New Jersey/New York region this past April, according to a study conducted by the Enigma Research Corporation. This marks the second consecutive year that WrestleMania generated more than $100 million in economic impact for its host city.

Over the past six years, WrestleMania has generated more than $400 million in cumulative economic impact for the cities that have hosted the event. WrestleMania 29 also generated approximately $16.5 million in local, state and county taxes.

“On behalf of the great state of New Jersey, we thank all of WWE’s devoted fans who descended on our region from all over the world to be a part of WrestleMania,” said Governor Chris Christie. “The entire week of events helped generate a tremendous boost for our economy, and we look forward to the possibility of MetLife Stadium hosting a future WrestleMania.”

“WrestleMania 29 was a tremendous success for WWE and New York City,” said George Fertitta, CEO of NYC & Company. “Fans took advantage of all that our region has to offer, including the best hotels, restaurants, retailers, cultural and entertainment options in the world. We are grateful to WWE for its continued support of our City.”

“We are thrilled that WrestleMania created a substantial benefit on both sides of the Hudson, and we thank Mayor Bloomberg and Governor Christie for their incredible partnership and hospitality,” said John P. Saboor, Executive Vice President, Special Events, WWE. “We are also forever grateful to our friends at the New York Giants and New York Jets, as well as all of our regional public and private sector partners that worked tirelessly to welcome our fans from around the world. We now turn our attention to New Orleans for our milestone WrestleMania 30 celebration.”

A capacity crowd of 80,676 fans from all 50 states and 34 countries attended WWE’s pop-culture extravaganza this past April, making it the highest grossing entertainment event at MetLife Stadium. Key highlights from the study include:

— $101.2 million of direct, indirect and induced impact derived from
spending by non-locals visiting specifically for WrestleMania 29.

— 54% of fans that attended WrestleMania were from outside the New York/New
Jersey area and stayed an average of four nights.

— The economic impact derived from WrestleMania Week was equal to the
creation of 943 full-time jobs for the area.

— $5.2 million was spent by non-locals at New Jersey and New York
restaurants.

Next year, WrestleMania 30 will take place Sunday, April 6 at the Mercedes-Benz Superdome in New Orleans. Tickets are currently on sale. The event will be broadcast on pay-per-view, and viewed in more than 100 countries.