Kane: “I’ve been extremely concerned with the way things are going in our country” 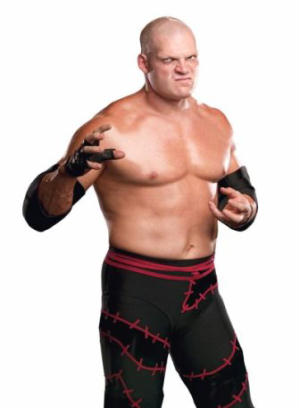 Mike Mooneyham posted an article on Kane entitled “WWE ‘monster’ Kane goes to mat against big government,” which contains quotes from the WWE superstar about the current situation in the United States.

“Over the past 15 years, I’ve been extremely concerned with the way things are going in our country. I have a family, and I would like to see my children have the same opportunities that I had. I’ve had great opportunities, and that’s why I’m in the position that I am.”

“I just wish Republicans would live up to their rhetoric,” he says. “The average person who identifies himself as a Republican would agree with me on most stuff; it’s just unfortunate that the Republican establishment, in my opinion, has gone the route of big government.”

“I hate to get pigeon-holed. I believe in small government,” he says. “The Constitution created the federal government. Unfortunately at this point, the government has grown exponentially beyond the bounds of which it is supposed to. The problem with that is that the bigger the government becomes, the less individual freedom we have in our lives.”