– Perhaps the craziest Hall of Fame speech followed Booker T’s segment
with Bob Backlund giving Iron Sheik a run for his money for the wackiest
induction. TV host and actress Maria Menounos did the introduction for
Backlund and the hostile New York crowd showed absolutely no love for the
celebrity. As she was recounting stories of how she met Backlund and his
accomplishments, the crowd kept booing her and shouting obscene things in
a total show of lack of respect. Eventually the cheers came out as
Backlund – in full gimmick – came on stage and started his weird speech.
Shouting in the microphone and sometimes running around on stage, Backlund
cracked the crowd with some hilarious stories. He then turned into a
serious mode however just as he was about to return to his normal self,
Vince McMahon came out slowly and told Backlund to hurry up, motioning to
his watch. Backlund freaked out again and went back into crazy mode but
eventually wrapped up the speech. While the in-between segment commercial
was going on he tried to speak again but the microphone was off and he
then gave up and left. (thanks to Colin Vassallo)

– From Jeff Sheridan: Wrestlemania rockets into Big Apple bigger (and badder) than ever

– From Mike Informer: Rock vs. Cena one more time at Wrestlemania 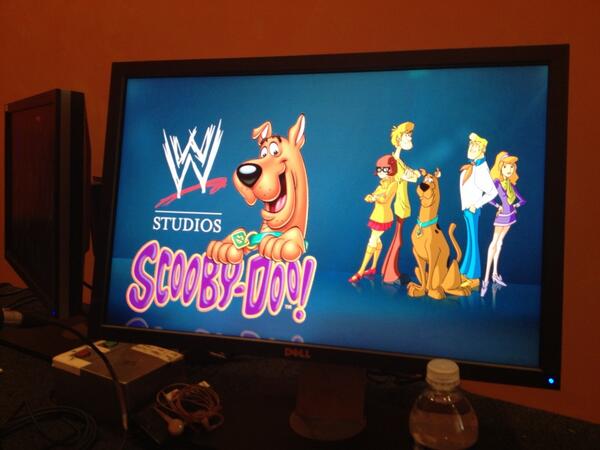