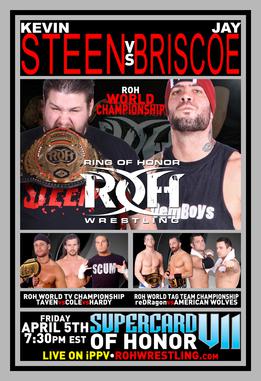 From the Hammerstein Ballroom in New York, New York.