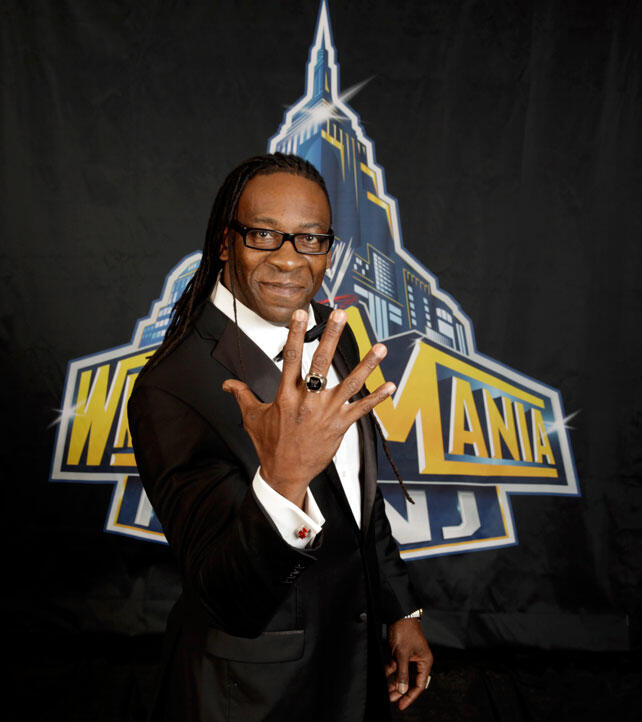 – Stevie Ray says while Booker T was in prison, SR would visit him often and they would talk pro wrestling.

– Booker gives props to Sherri Martel, “The one who legitimized Harlem Heat”

– Booker says the night he first won the WCW TV title, Rick Martel was supposed to win but he forgot his boots/tights at home.

– When Booker got to WWE, Linda McMahon said to him “we finally got you” and Booker never forgets that.

(thanks to Arda Ocal)