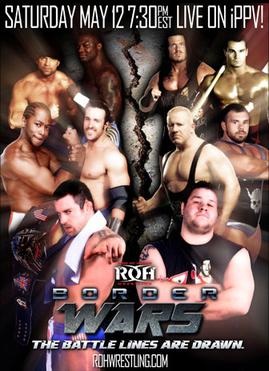 May 12th results from Ted Reeve Arena in Toronto, Ontario…