TMZ.COM is reporting that Alex Riley, The Miz’ sidekick on Monday Night
RAW was arrested during the night and charged with driving under the
influence in Tampa, FL. The 29 year old former NXT rookie was pulled over by
the cops just after 1AM and was then transported to a nearby jail. Riley
posted the $500 bond and was released from jail later in the morning. 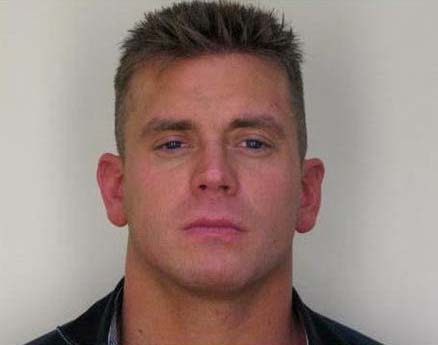