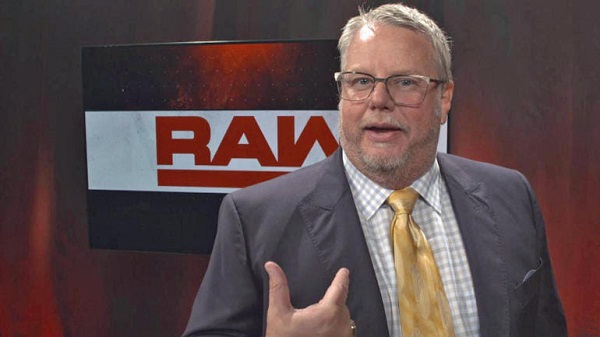 – In the 1980s, Prichard worked as a ring announcer for some UWF shows. After Paul Boesch sold his Houston territory to the WWF, Prichard would move there, initially as a color commentator for televised WWF events from the Houston area.
– After entering the World Wrestling Federation in 1987, he first occasionally worked as an announcer for the WWF’s television programs alongside Mike McGuirk and “The Duke of Dorchester” Pete Doherty and occasionally Bobby “The Brain” Heenan, before creating the Brother Love character.
– In June 1988, Prichard debuted as Brother Love, a red-faced, smarmy, effusive and boisterous “preacher” character.
– Brother Love made his pay-per-view debut at the inaugural SummerSlam event in 1988 at Madison Square Garden when he interviewed face wrestler “Hacksaw” Jim Duggan.
– On November 19, 1990, Brother Love managed The Undertaker, who at the time was known as “Cain the Undertaker,” for his in-ring debut during a taping of WWF Superstars of Wrestling.
– Prichard was released from the WWF in May 1991 after the “I Can See!” segment aired.
– After his release from the WWF, Prichard eventually joined the Dallas-based Global Wrestling Federation, where he worked as a manager and ringside interviewer between 1992 and 1993, using his real name.
– Prichard returned to the WWF in September 1992.
– Brother Love returned to the WWF in November 1995.
– Prichard (as himself) once again managed The Undertaker for a match in Michinoku Pro Wrestling MPW) on October 10, 1997, where he defeated Jinsei Shinzaki.
– In 2001, Brother Love participated in the gimmick battle royal at WrestleMania X-Seven. He was eliminated by Sgt. Slaughter.
– The Brother Love Show made a short-term return on a couple of SmackDown! brand house shows in the summer of 2003 as a replacement for planned Piper’s Pit segments.
– On December 1, 2008, Bruce Prichard was released from the WWE.
– From 2010 to 2013, Prichard worked as Vice President of Talent Relations for TNA, before being promoted to Senior Vice President, Programming & Talent Relations.
– TNA released Prichard on July 17, 2013.
– On March 8, 2018, it was announced that Prichard had been hired as a senior producer by Major League Wrestling, a Florida-based wrestling promotion founded by former WWE writer, Court Bauer, in 2002.
– On February 23, 2019, it was reported that WWE signed Prichard to a lead role on their creative team.
– Prichard would become executive director of WWE’s main roster shows in June 2020, following WWE’s decision to streamline their creative teams