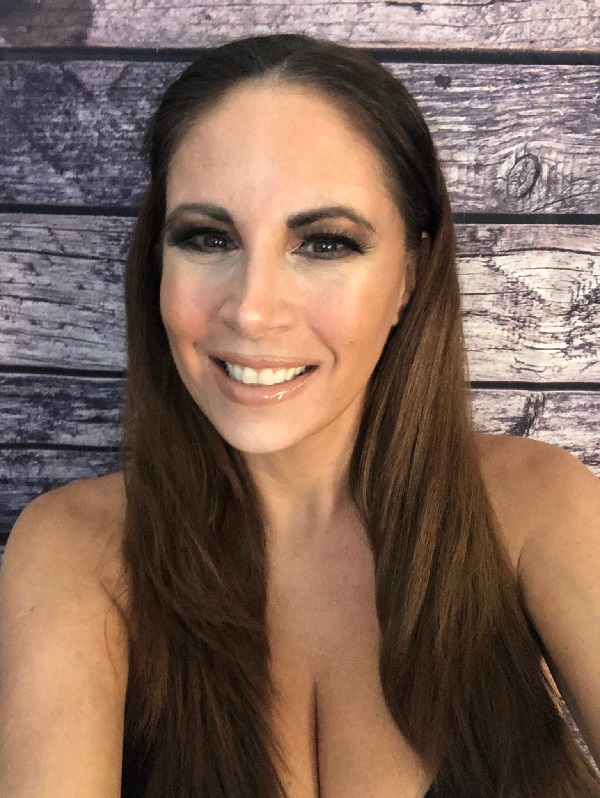 – Francine debuted in ECW in the stands, cheering each week for Dancin’ Stevie Richards. She eventually became his manager.
– Francine’s first “catfight” was with Beulah McGullicutty on August 26, 1995. During the match, she received a Stevie kick from Richards, allowing Beulah to defeat her. Afterwards, Raven and Richards helped Beulah give Francine a pile driver.
– On September 16, 1995, Francine managed the Pitbulls to the ECW World Tag Team title over Raven and Richards.
– At Cyber Slam ’96, Francine and the Pitbulls beat Richards and the Eliminators in a “triple dog collar” match at the ECW Arena.
– Francine was in the Pitbull II’s (Anthony Durante) corner on June 1, 1996, when he defeated Shane Douglas for the ECW Television title.
– Francine turned her back on Pit Bull II during a four way dance for the ECW Television involving Chris Jericho, 2 Cold Scorpio, and Shane Douglas at Heatwave 1996. She joined forces with Douglas, who won the title that night.
– Francine became Douglas’s “Head Cheerleader.”
– On December 7, 1996, Douglas and Francine beat Tommy Dreamer and Beulah when Douglas pinned Beulah.
– Francine led Douglas to the ECW World title on August 17, 1997 at Hardcore Heaven. “The Franchise” over-came Terry Funk and Sabu to capture the title.
– Francine suffered a fractured pelvis at the hands of Bam Bam Bigelow.
– At the 1997 November 2 Remember, Douglas pinned Bigelow for the ECW title in Monaca, PA. Francine, of course, was again in Douglas’s corner.
– On March 1, 1998, Francine was in Bigelow’s corner has he defeated Taz for the ECW Television title.
– When Douglas left ECW in favor of World Championship Wrestling, Francine became Dreamer’s valet.
– On May 8, 1999, Francine, Dreamer, and Jerry Lynn defeated Lance Storm, Justin Credible, and Dawn Marie at the ECW Arena.
– Francine challenged arch rival Dawn Marie to a swimwear showdown in July of 1999, but in the end, Dreamer and Francine were attacked by Lance Storm, Justin Credible, Jason, and of course, Dawn Marie.
– At Heatwave ’99, it appeared Dreamer was going to announce his retirement. Steve Corino interrupted, but in the end, Francine pinned Corino.
– Francine led Dreamer and Raven to the ECW World Tag Team title at the inaugural ECW on TNN taping in Queens, NY.
– On the March 3, 2000 episode of “ECW on TNN,” Francine refused Dreamer’s apology for a previously received DDT from the “innovator of violence.” She sided with Dreamer’s bitter rival, Raven, and became his valet.
– At Cyberslam, Francine joined forces with Credible, as he captured the ECW title from Dreamer, who had just captured the championship from Tazz.
– In May 2002, Francine agreed to work for Jerry Jarrett’s NWA TNA PPV promotion.
– On May 9, 2003, Francine managed Michael Shane in Orlando, FL, as he defeated Norman Smiley.
– At the May 7, 2005 Women of Extreme PPV tapings in Philadelphia, Francine defeated the So Cal Val in a “kiss my foot” match to once again become the general manager of the promotion.
– WWE signed Francine in the spring of 2006 to be apart of the new ECW brand.
– WWE announced her release on October 12, 2006, with Francine announcing her retirement from wrestling a month later