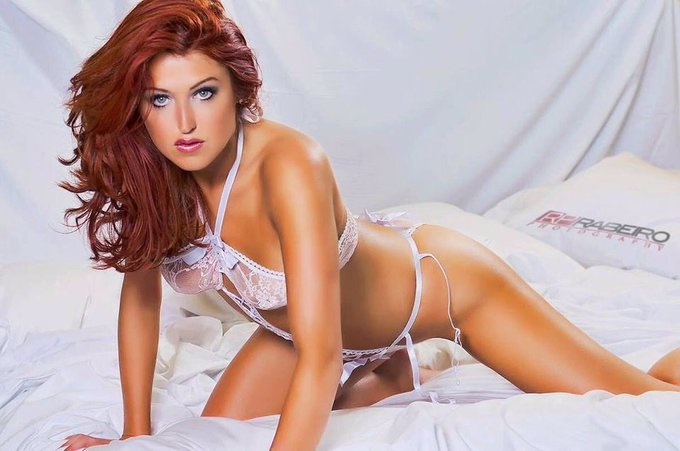 – In March 2002, at the age of 15, Wyndham began working as a manager at Golden State Championship Wrestling
– Wyndham soon developed the character of So Cal Val, a wealthy villain in the Stephanie McMahon mold
– In early 2005, Wyndham appeared in a vignette on Smackdown
– In June 2005, Wyndham began working as a ‘ring girl’ for TNA
– In August 2006, Wyndham officially signed with TNA
– In early-2008, So Cal Val began her first TNA storyline, a love triangle between her, Jay Lethal and Sonjay Dutt. The angle did not last, as Dutt was released soon after
– On April 2, 2009, Val returned to her role as a ring girl
– At Sacrifice 2009, Val made her first appearance as a backstage interviewer, a role that she still occasionally carries out
– In June 2010, Val became the ring announcer for TNA Xplosion
– In the summer of 2013, So Cal Val and TNA parted ways
– In August 2014, Val formed the ‘Valifornia’ stable in SHINE, serving as the group’s manager
– In January 2015, Val returned to TNA, replacing the pregnant Christy Hemme as ring announcer for the promotion’s UK tou