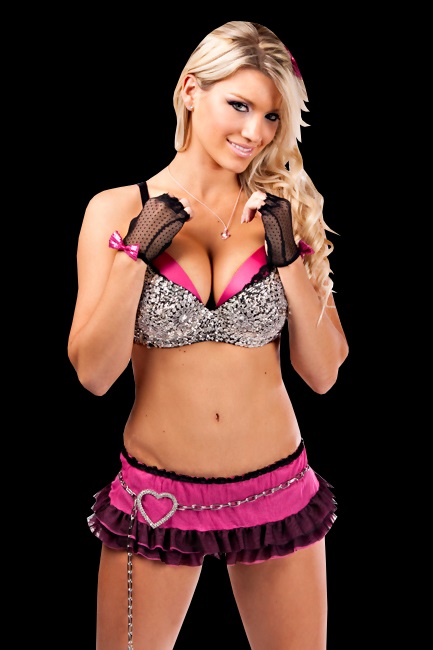 – In August 2007, Von Erich signed a WWE developmental deal.
– WWE released Von Erich by the end of 2008, who was training with Florida Championship Wrestling.
– After a stint in TNA, Lacey announced she had left the promotion in November 2010.