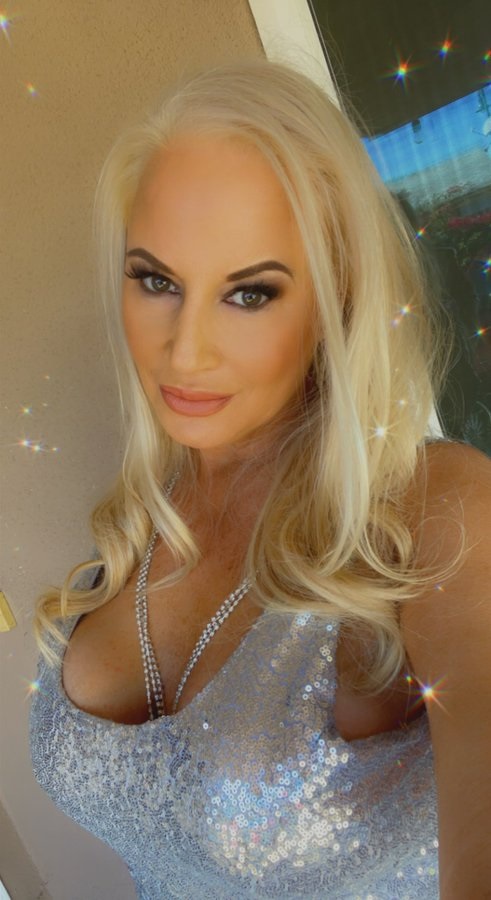 – In 1993, Sytch debuted as Tammy Fytch in Smoky Mountain Wrestling.
– When SMW didn’t hire Fytch, she “threatened” to sue. To avoid legal action, Jim Cornette’s group brought her in.
– After several rejections, Tammy found Brian Lee to manage.
– With Fytch in his corner, Brian Lee defeated former tag team partner Tracy Smothers on July 17, 1993, to capture the SMW title.
– In 1994, Tammy brought Chris Candido into her stable.
– In May 1994, Tammy guided Lee and Candido to the SMW Tag Team title when they beat the Rock n’ Roll Express.
– The belts changed hands three times within a four-day period in August of that year.
– On August 8, 1994, Sytch fired Lee for what she called a “horrible performance.”
– On November 19, 1994, Candido beat Smothers in the final round of a 10-man tournament for the vacant NWA heavyweight title.
– Also in 1994, Sytch arrived in the WWF as Tamara Murphy. She quickly brought in Candido and teamed him with Zip (Tom Pritchard). Sytch became Sunny, Candido became Skip, and her team was dubbed the Body Donnas.
– In 1996, Sunny was voted Pro Wrestling Illustrated’s Manager of the Year. She has pulled in two slammy’s: one for “best buns,” and the other for “brains behind the brawn.”
– Sunny led her team to the WWF World Tag Team title. The Body Donnas feuded with the Godwinns, which led Phineas (Dennis Knight) to fall in love with the blonde bombshell.
– Sunny gave the impression she would manage the Godwinns, but it was a swerve. She helped the Smokin’ Gunns win the WWF World Tag Team title from the Godwinns.
– To gain revenge, Phineas “slopped” her on Sunday Morning “Superstars.” Sunny eventually fired the Smokin’ Gunns.
– After being turned down to manage Ahmed Johnson, Sunny brought in Faarooq Asad, and the two feuded. The two formed a short-lived bond.
– With no storyline for her, Sunny arrived on the set of “Livewire.” She also debuted her own interview segment called “Under the Covers with Sunny.”
– For a time, Sunny was the most downloaded personality on the internet.
– In February 1998, Tammy arrived in ECW, and associated herself with the Triple Threat.
– Sunny returned to the WWF and managed the Legion of Doom. Her new team won a 15-team battle royal at Wrestlemania XIV.
– At ECW’s August 1998 PPV, Heatwave ’98, Tammy accompanied Candido to the ring. She helped Chris get the win over Lance Storm by “distracting” Lance. After the PPV, Tammy announced that she was as of right then and there officially employed by ECW.
– Storm hired a valet of his own to feud with Candido and Sytch. It turned out to be Dawn Marie, who called herself “Tammy Lynn Bytch.”
– In January 1999, Candido and Sytch turned on Shane Douglas, and thus ended the Triple Threat.
– As the case in the WWF, Candido and Sytch were eventually released by Paul Heyman for their personal demons.
– Candido and Sytch became regulars on the independent circuit. Sytch followed Candido to Rob Black’s XPW, where Candido won the promotion’s heavyweight title.
– Candido was hired by WCW and put into the cruiserweight division. Sytch made her WCW debut on April 16, 2000 at Spring Stampede. She helped Candido gain the WCW Cruiserweight title, and even got into a catfight with Paisley.
– On June 19, 2004, Sytch was in Candido’s corner as he defeated Mike Tobin in Long Island, NY to capture the USA Pro Wrestling U.S. title.
– Tammy returned to WWE television as Sunny for the Raw 15th anniversary show on December 10, 2007.
– Tammy was announced as being inducted into the WWE Hall of Fame on the March 7, 2011 edition of “Raw.”
– Sunny was inducted into the WWE Hall of Fame on April 2, 2011 in Atlanta, GA by the WWE divas.